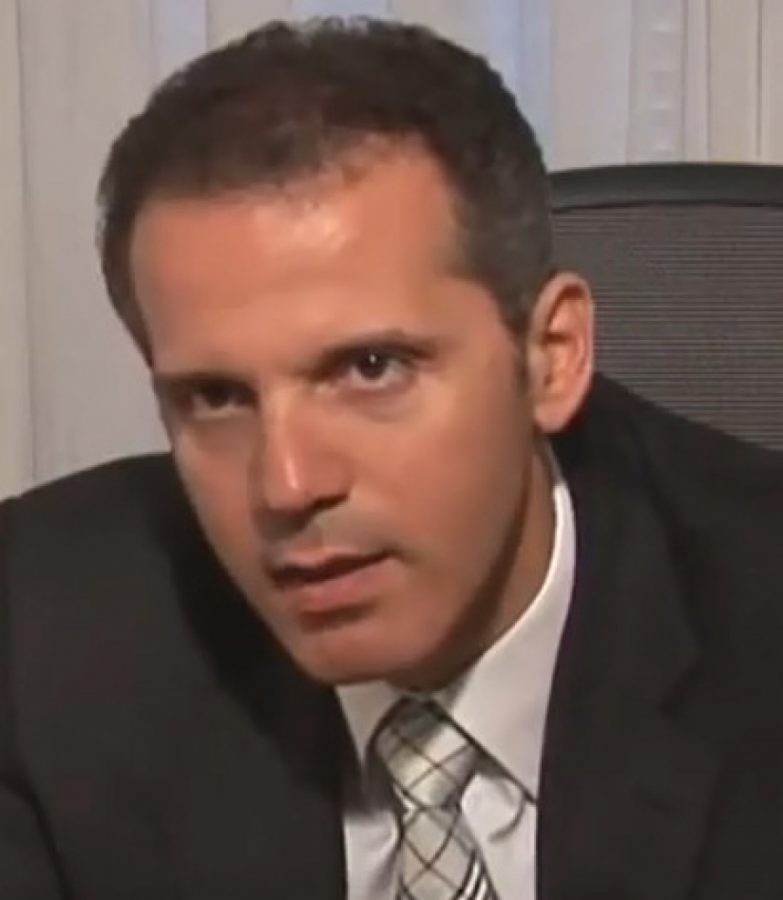 Doctor Paris Tranos was born in Thessaloniki in November 1971. He studied at the medical school of Democritus University of Thrace and graduated in 1996. As an undergraduate medical student, he completed part of his studies at Kings College Hospital in London.

He completed his basic training in Ophthalmology at the Royal Free Hospital in London and at the department of intraocular inflammation at the Moorfields Eye Hospital.

In April 2002, he passed his exit exams and he became Member of the Glasgow Royal College of Surgeons in Ophthalmology.

In 2003 he became a member of the American Academy of Ophthalmology. The same year he completed his first Vitreoretinal Surgery fellowship in Worthing and Southlands Hospital. Concurrently, he was Research Fellow at the vitreoretinal research unit at Moorfields Eye Hospital. Subsequently, he worked as a clinical vitreoretinal fellow at Moorfields Eye Hospital, London. For over two years he specialized in retinal diseases and surgery of the vitreous and the macula.

In 2005 he returned to Greece and, for a year, he worked as a research associate, contributing in vitreoretinal surgery, research and educational activities of the 2nd Ophthalmological Clinic of the Aristotle University of Thessaloniki.

In 2006 he received a PhD degree in ophthalmology at the Aristotle University of Thessaloniki.

In 2008 he co-founded, the retinal medical center named “RETINA”.

In 2009 he worked as a Clinical Fellow in the medical retina department of Moorfields Eye Hospital. During that time, he specialized in diseases associated with intraocular inflammation (uveitis), inherited retinal diseases and intraocular tumors.

In 2011, after a nationwide vote, he was declared as the “Best young Greek ophthalmologist” in order to represent Greece in the European Ophthalmological Society (European Society of Ophthalmology).

In 2012 he became a member of the distinguished retina club “Jules Gonin”.

In 2013 he co-founded the OPHTHALMICA Eye Institute in Thessaloniki, the largest ophthalmic Day surgery unit in northern Greece.

He has performed more than 1500 vitreoretinal operations and has participated, as a guest speaker, at dozens of conferences in Greece and abroad. His research work includes participation in the authoring of foreign and Greek-language ophthalmological books, and more than 60 studies that have been published in international scientific journals.